[Fix] Cortana Not Working After Upgrading To Windows 10 Anniversary Update 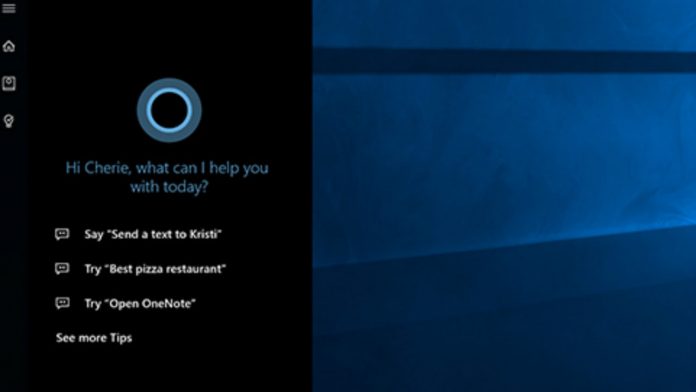 Starting August 2nd, Windows 10 Anniversary Update has been released for the General Public Availability. Most of you might have already updated your devices to get your hands on the cool new features and improvements. Nevertheless, along with the excitement of new offerings, users are also experiencing seldom issues with certain system components. Many users have reported that Cortana was not working on their PC after upgrading to version 1607. Although, the speech, language and region settings were accurate, Cortana was still missing.

Some users managed to get Cortana to work but not in full potential. Basic information cards were missing and some features in notebook were broken. However, we have done a little digging and delving to find out an easy solution for Cortana to get up and running again.

How To Fix: Cortana Not Working After Updating To Anniversary Update

You can easily resolve the issues with Cortana in Anniversary Update by modifying the registry.

2. Navigate to the following key on the left pane of Registry Editor:

3. Now, on the right side window, locate the key named BingSearchEnabled. Double-click it to open its properties.

5. Close the Registry Editor and sign out and then sign back in to make the changes effective.

6. Trying using Cortana now. It should launch normally and gracefully offer its full set of features.

Hope this helps! Let us know in the comments section below if this does not work out for you or you’re facing any other issue after upgrading your PC to Anniversary Update.