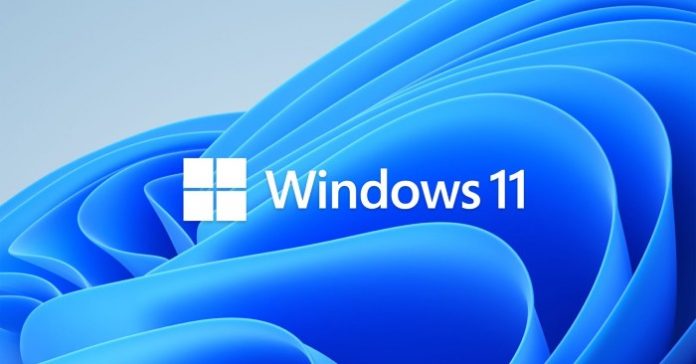 With Windows 11, Microsoft has retained the “Windows as a Service (WaaS)” service delivery model. The most important element of WaaS is providing an experience that is always up to date with new features and the latest security patches.

Microsoft stated in a support post that Windows 11 will continue to get all the updates currently available for Windows 10. Patch Tuesday, optional previews, OOB (out-of-ban), and other improvements are among them. However, there will be a change with the update rhythm: Windows 11 will only get a new feature update once a year, and this feature update will be rolled out in the second half of the year.

The schedule for Windows 11’s yearly updates is as follows:

As mentioned above, Windows 11 will only be updated with new features once a year, at the end of the year. Previously, Windows 10 received feature updates twice a year.

Cumulative updates, also known as monthly updates or Patch Tuesdays, are rolled out once a month and include quality improvements, bug fixes, and security patches.

Updates for reliability and compatibility are frequently out-of-band and do not adhere to set schedules. For simpler installation, they could be released ahead of a feature upgrade.

To ensure anti-virus and anti-malware functionality, updates for Windows Defender Antivirus will be provided often.

Technically, Windows 11 is still Windows 10, so it will also receive monthly malware removal tool updates that can remove known malware from your computer.

Microsoft plans to provide an LTSC version of Windows 11 for those who need to use Windows versions in the long run. However, it is not yet known when Windows 11 LTSC will be released.