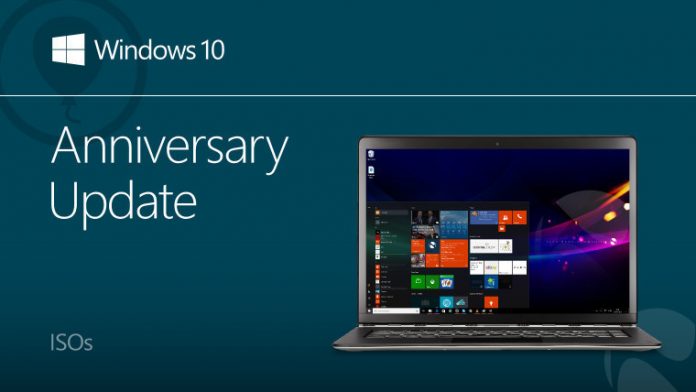 While almost at the shore of next big Windows 10 update, Microsoft releases yet another Windows 10 build to push out some notable fixes and improvements for both PC and Mobile divisions. This time Insiders in Fast Ring are being greeted with Windows 10 Insider Preview Build 14393 released yesterday by Microsoft in an attempt to furnish general user experience. With increased reliability of Start screen, Cortana and Action Center, this build includes a handful of other patches to set right the things that were broken in the previous builds. Below is the rundown of what’s included in this build:

And here’s the list of known issues for both divisions:

We are aware of certain cases in which Surface Books and Surface Pro 4’s may bugcheck (bluescreen) due to a camera driver issue. An updated driver will roll-out via Windows Update soon that will fix this.

RTM Build should be rolling out soon to Insiders as we are closing in on the big date. Make sure you download these stable builds and provide feedback to Microsoft. Keep rocking!