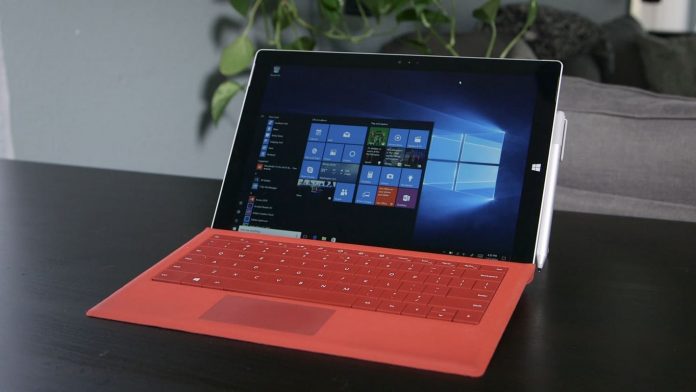 Microsoft has released a new build for Insiders enrolled in Fast Ring. Company has rolled out Windows 10 Insider Preview Build 14915 this time, which is available for both PC and Mobile devices. There isn’t much new and exciting in this build but few improvements and fixes can deliberately enhance your experience from last public preview build. However, this is the initial stage of development after Anniversary Update hence it is not advisable to update your daily drivers to this build until you’re good to go with some bugs.

One major change in this build is the improved Delivery Optimization for app and update downloads in Windows 10. Starting with this build, Insiders who has Delivery Optimization feature enabled will be able to download new Insider Preview builds, OS updates, and app updates from other PCs on their local network as well as from other PCs on the Internet. This is a major breakthrough for this feature which was introduced in November Update last year. If you have this feature enabled, your PC may also send parts of app updates and new builds to other PCs on your network or the Internet. Even so, if you’re not much fond of this feature, it can be turned off via Settings > Update & security > Windows Update > Advanced options > Choose how updates are delivered.

Apart from this change, there is not much new in this build. Although, there is considerable list of fixes included for PC and as well as Mobile devices.

As this is the initial stage, there can be a few issues that can be a deal-breaker. Below is the list:

This is it from the FlightOps team at Redmond. You can download the new build and test it out. Make sure to provide feedback to Microsoft regarding the same.

Till the next one! Ciao!